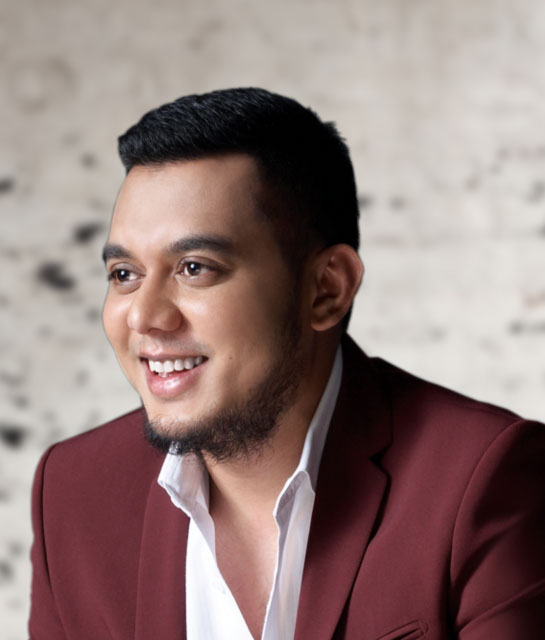 Dato' SM Azli  SM Nasimuddin Kamal was born on 23rd November 1984 in Kuala Lumpur. He received his Degree in Mechanical Engineering from International Islamic University Malaysia before eventually becoming Project Engineer in one of the biggest automotive OEM in Malaysia. Second son from a family of five, growing up in an automotive family background roused his interest for cars and new technology.

Since then Dato' SM Azli has gained valuable experience and are now very well versed on automotive industry. With the philosophy of "you never try, you never know", he is never satisfied to stay within his "comfort zone".

He challenged himself, setting up his own business a car distributor Go Auto  Sales  Sdn  Bhd for Great Wall Motor and Haval brand in Malaysia.
Currently the Executive Director of Go Auto Group  of  Companies,  Dato' SM  Azli  has  spread his wings   and  explored   opportunities  with  other businesses in IT Security and   Retails Trading.

Go Auto was established in 2013, its core business in automotive with few division namely Manufacturing, Sales and Distribution (Passenger and Commercial Vehicle ), After Sales  Service, Electric   Vehicle      Development   &   Distribution,  Foreign    Distribution   and   Talent    Development. Go  Auto  has  entrenched  itself  by  receiving  the  First  Energy  Efficient  Vehicle  ( EEV ) Manufacturing  License  from the  Ministry of  International   Trade   and   Industry  ( MITI )  in   April 2014  and are   aggressively  promoting  Electric  Mobility  with  prominent  technology  provider company.
Dato' SM Azli brings with him automotive experience inherited from his late father and this has certainly navigated his future in automotive industry.